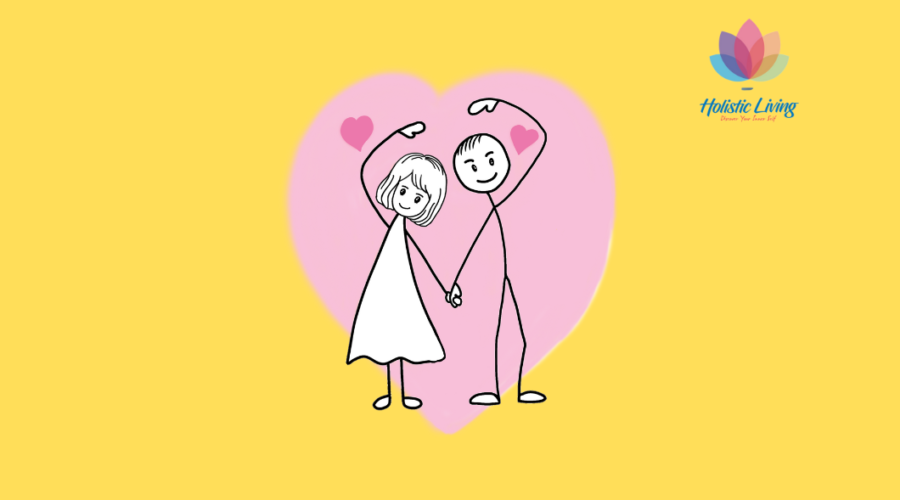 Past life regression therapy is rooted in the belief that we have lived multiple lives and each one is connected to the other. In every life, we build connections, experience struggles, and create memories that get registered in our souls or the subconscious part of our minds.

These past experiences often hold a key to our present life struggles. Past life regression therapy helps to tap into these past memories to either clear the unresolved conflicts and become aware of how to resolve them.

Gayatri used to be skeptical about past life regression therapy. She believed that it was all a mind game and that the ‘past lives’ were actually false memories cooked up by our minds.

It is often difficult to change a rigid mindset with facts and theories. Hence, Gayatri had to personally experience past life regression therapy in order to believe that it was real and quite effective in transforming lives as well.

She is a 39 years old woman who shares a loving and passionate bond with her husband, Mr. Goyal. They go on an international trip every six months and behave like two best friends lost in love.

A little secret was spilled by Gayatri; they also share a sizzling chemistry in the bedroom.

However, things were not always this great for Mr. & Mrs. Goyal. They had a turbulent phase in their marriage that almost drove them to divorce.

There was an insane amount of frustration, confusion, and irritation in the marriage. They never seemed to understand each other and their communication was close to a WWE fight.

“Even at that time I knew I loved him but it was just too exhausting because he could not understand me. Every discussion ended up in an argument and I really felt like I had a huge mistake” confesses Gayatri.

On the other hand, Kartik also expresses his difficulty in staying in the marriage. He says, “When I first met Gayatri I was mesmerized but I don’t know what happened after a few years of marriage. We just began to lose interest. It was painful to see her slipping away”

Gayatri and Jay’s love blossomed when they were in their late teens. They met through a common friend and instantly felt connected with each other. They were like two souls who were perfectly in sync with one another, and every time they were together it was like a piece of heaven on earth.

At 25, Gayatri got married to Jay because in her heart she truly believed that she had found her soulmate and there was no point in delaying what they both wanted.

The love and friendship continued in the early years of marriage, but then suddenly things took a turn for the worst. They started having frequent arguments and fights. Being in each other’s presence felt like an obligation that they both had to fulfill.

Jay was unhappy with Gayatri and Gayatri was disappointed with Jay. The intense romance, joy, and fun they once used to have now seemed like a memory of the past.

After years of mental and emotional turmoil, both of them decided to file for a divorce. It was better to put an end to the misery once and for all rather than live in misery every single day.

“Yes, I wanted a divorce because every single day was like a battle but I knew that I could not live away from him for too long. I just did not know what to do” says Gayatri

One night when both of them were lounging on the sofa and staring at the television, Jay said out loud, “I really wish we did not have to end up like that”

That sentence was the breaking point for Gayatri. She hugged Jay and asked him if he really wants to make this marriage work. Jay was sure that Gayatri was the love of her life but the past years had instilled a deep fear within him. He did not want to feel that kind of hurt again and neither he wanted to put Gayatri through that again.

Gayatri and Jay were meant to be. They were karmic souls who shared a divine connection with each other. Such intense connections are often an accumulation of many lifetimes and in each lifetime they find each other again.

Mr. & Mrs. Goyal did not file for divorce. However, they decided to live separately for some time until they both figure out what they truly want.

What happened during this phase of separation is nothing but divine intervention!

“We decided to separate in November, mid of November I guess. After a few weeks, I came across a friend who talked to me about past life regression therapy and how it helps to heal relationships or at least move on from them with grace and peace.

When your heart is in pain you can literally do anything to make that pain go away. I decided to go for past life regression therapy and ease the emptiness and heartache I felt within me.

What I saw during the past life regression therapy was truly unbelievable. There is no way it could have been false memories because I could actually recall every vivid detail of places and people I have never seen in my life.

But the only thing that was common in all my past lives was my connection with Gayatri. It was not always in the form of husband and wife.

All forms of connections were strong, pure, and almost spiritual. But one life, in particular, held a lot of significance and relevance to my present life.

In one of my previous lives, Gayatri and I used to be childhood sweethearts. It was back in the old days when love marriage was seen as a sin and taboo in the small villages of India.

Gayatri and I belonged to different castes but our young hearts did not understand such rules and limitations. We spent every minute we could get together and being with her brought the same joy and peace that I used to feel in my present life.

However, Gayatri was married off to another man when she turned 18 years old. I was left heartbroken and numb. As years passed by the memories became a blur but the feeling of betrayal, heartbreak and sadness remained with me till I died”

Jay’s experience of past life regression therapy could sound like a scene straight out of a Bollywood cliche movie. But every movie finds its essence in reality and real-life stories of people whose lives could be easily turned into a movie.

If Jay’s experience of past life regression therapy sounds too good to be true then you will never believe what happened with Gayatri.

“After separating from Jay I felt lost and deeply sad. I took solace in meditation and faith. There I learned a lot about the soul journey, chakras, karma, and past life regression therapy. When I read about past lives I thought that it would be cool to personally experience it myself.

Luckily, I saw Holistic Living’s posts on past life regression therapy and I immediately dialed the number given and booked my appointment. Being so impulsive was bit strange to me because I am someone who likes to plan everything but after our failing marriage I just stopped caring honestly”

In past life regression therapy, Gayatri saw the exact details that Jay had seen during his sessions but from her point of view.

She also felt the same intense, strong, and real connection with Jay in every relationship they shared in their past lives. Moreover, she also experienced the memories of her past life when she was married and sent away. It was a painful and heartbreaking memory for her as well.

After completing their past life regression therapy individually, Gayatri and Jay decided to meet because they both had something insane to share with each other.

When they revealed what had happened to them during the past life regression therapy, it left them in awe, shock, and a deep sense of awareness that they both shared a karmic love.

Past life regression therapy helped them to clear and heal their past karmic ties. When that was cleared, a new positive energy entered their lives. It was like clearing the unnecessary clutter to make space for something new and good.

“Past life regression therapy changed the dynamic of our marriage. The suppressed pain, disappointment, and anger we had been carrying from our past lives were cleared and our bond became stronger than ever.

Of course, we also have to continuously make conscious efforts to make ur marriage work but now that we know our true karmic bond, we are more willing to do the hard work” chimes in Mr & Mrs. Goyal.

Past life regression therapy proved to be a blessing for Jay and Gayatri. It not only saved them from a divorce but also helped them to understand the love they share and how to continue growing that bond.

Past life regression therapy can help to resolve past karma and unresolved conflicts. It can be the guide you need to heal your relationships and experience authentic happiness, love, and abundance in your present life. 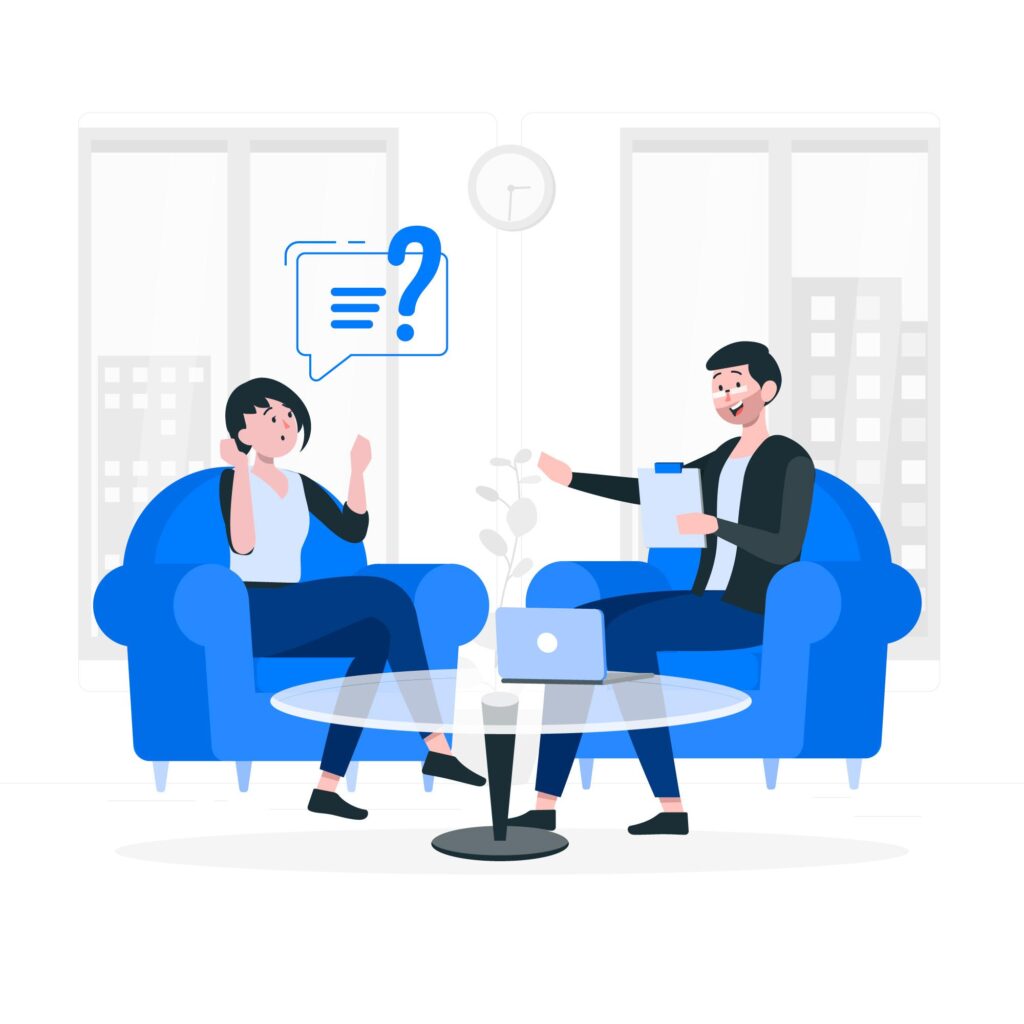 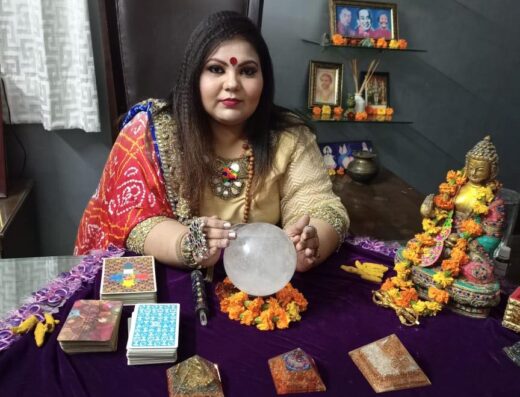 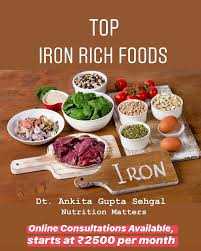 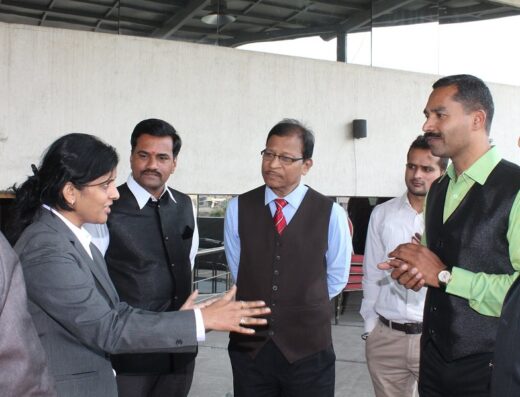 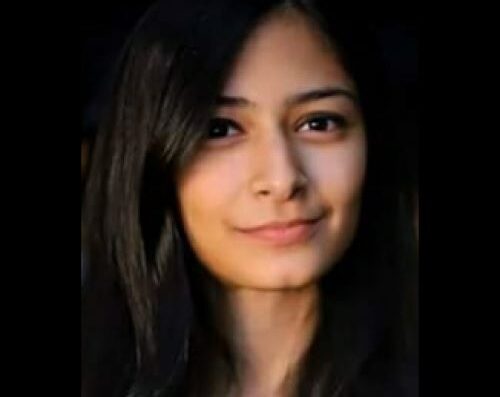 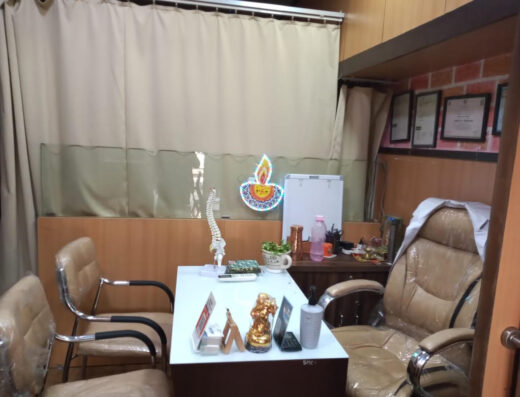 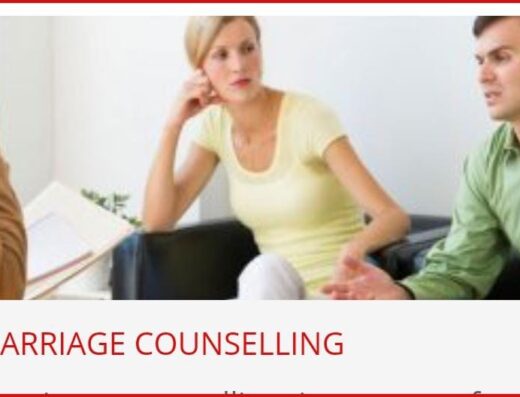 Some of Our
Less Stressed
Clients 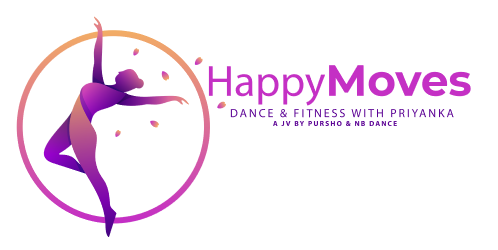