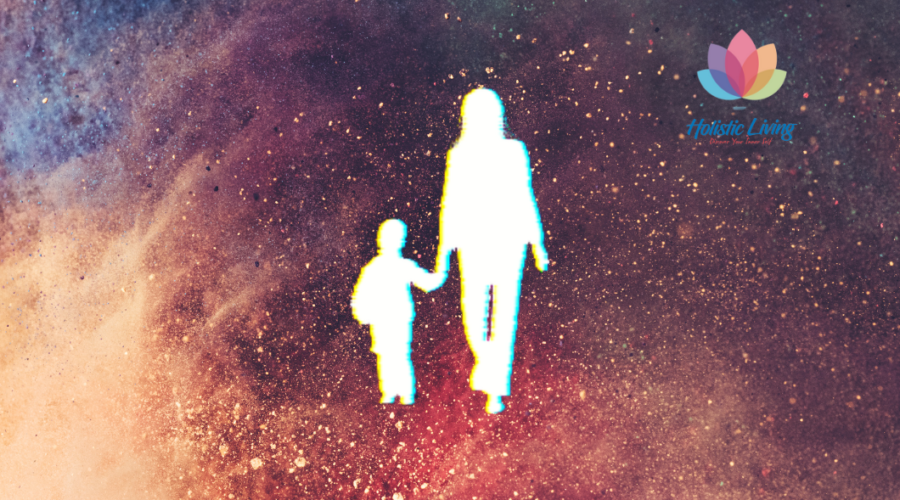 Jay is a young man who has recently started working as a chartered accountant in a reputed firm. He is from Mumbai and currently lives with his mother and elder brother. His father passed away a few years back and the void of his father’s presence is something that continues to haunt him every single day.

He lives an average life like most of us. He works diligently from Monday to Friday and keeps the weekend for socializing and sleeping.

On the outside, Jay’s life looks normal and almost satisfying. However, when you take a closer look you will begin to understand the inner turmoil and emotional struggles that he has to endure every day of his life.

He shares a highly strained and cruel relationship with his mother. For some reason, she has always been partial toward his elder brother and treats Jay like he is her stepson. He does not remember the last time his mother talked nicely to him or showed any form of motherly love and affection toward him.

The absence of a mother’s love despite of having her around all the time has left Jay feeling confused and worthless. All his life he believed that he was not worthy of his mother’s love and must have done something wrong in his life.

The emotional abuse did not stop there. His mother forced him to work from a very young age and controlled all his finances. He is 25 years old and yet he does not have any say in his own hard-earned money.

Ajay is required to give all his salary to his mother.

Living in such a household where you feel abused, worthless, and unloved can really dent your emotional and mental health.

Ajay was on the verge of falling into depression. He was already experiencing high anxiety and even had panic attacks at times.

“Nobody wants to live like that. The worst part was not knowing why my mother treated me like that. I assumed that it was because I was not his real son. That was the only reasonable explanation to me.

When Ajay came to Holistic Living for the first time, he looked nervous and fidgety. The tiredness was apparent on his face.

“I was nervous about the first meeting. I had no idea how it would go but I am grateful to my therapist. He listened to me with a lot of patience and undivided attention. That itself was pretty relieving” says Ajay

In the sessions of past life regression therapy, Ajay went to one of his previous lives where he was born as a girl. He lived in a small town with his mother and younger brother

He was only 10 years old and his name was Preeti.

He saw that his present-life mother was his uncle in his past life. (Meaning that his current life mother and past life uncle had the same soul).

His uncle was not a good man. He was greedy and selfish. He seldom ever wished good for his family and always wanted to argue and fight with them. Hence, when Ajay’s grandfather passed away, he decided to leave all the property and wealth to his mother and left the uncle out of the will.

Now, this uncle was clearly not happy with the decision made by his father. He wanted to make sure that he gets complete rights over everything and to accomplish that he plotted a gruesome plan.

His uncle burned Preeti (present life Ajay) mother and her younger brother alive behind a temple in her town. The murder could not be traced to her uncle and hence he escaped from any legal consequences.

As the past life regression therapist guided Ajay to move forward in his previous life, he saw certain events that were so stressful that he literally started sweating profusely.

He saw that Preeti (his past life name) was married and pregnant. One night, her husband entered the room and started stabbing her to death. She was helpless and could not do anything to save herself.

She just screamed, “my baby my baby!” but the husband did not stop stabbing and then she died.

The past life regression therapist asked Ajay to see why her husband stabbed her to death. Ajay saw that his uncle who had burned his mother and brother alive held a lifelong grudge towards Preeti.

He plotted the entire plan with her husband and bribed him with a large sum of money. Her husband agreed to kill Preeti for the money and that is how the entire scene unfolded.

During the past life regression therapy sessions, Ajay was able to connect the dots and understand why his mother treated him so badly and why she was more concerned with money than her own son.

It was because the karmic connection with his uncle had been carried to his present life and now manifested in the form of a mother-and-son relationship.

The past life regression therapist guided Ajay to clear the past karma and break the negative patterns that had been continued in the present life. Gradually, he started seeing a positive shift in his relationship with his mother.

He has taken active control over his finances and learning how to create strong emotional and mental boundaries with his mother.

“It has been a few months after I completed my past life regression therapy. It has literally changed my life. It gave me so much clarity and I felt really relaxed knowing why my mother behaved the way she did.

I no longer feel depressed or anxious. There has been a huge shift in the way I deal with my mother now. It feels like some unknown negativity has been cleared. I will forever be grateful to my past life regression therapist for changing my life” says Ajay.

Past life regression therapy helped Ajay to clear his past karmic ties and take active control over his present life. The therapy was a huge success in breaking the negative patterns and improving Ajay’s relationship with his mother.

If you are also experiencing unexplainable blockages, stressful relationships, health issues, or patterns that seem to make no sense then past life regression therapy can help you to gain clarity and resolve your issues.

Clear Your Past Karmas & Create A Beautiful Present Life. Talk To An Expert PLR Therapist Today!