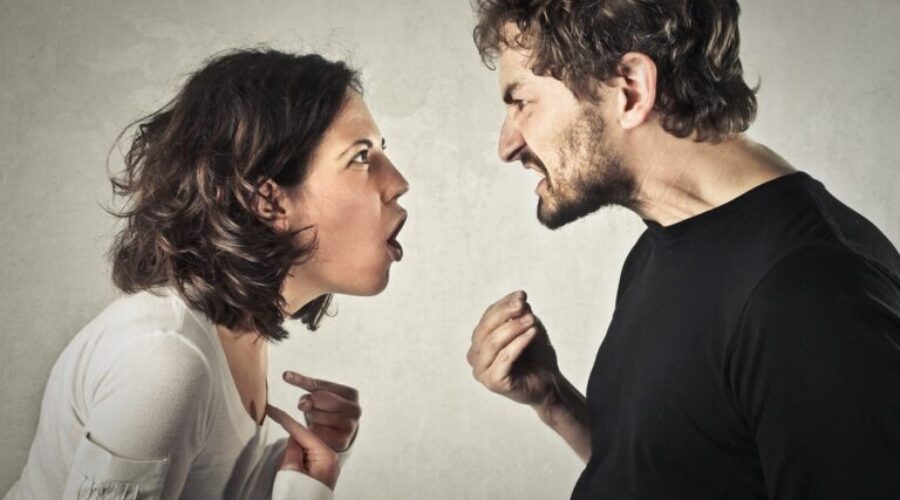 Abuse in Relationships : Myths And Realities. 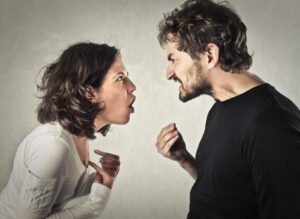 A relationship is any form of affiliation or connection that two people have, whether it be intimate, platonic, good, or bad. Being in a romantic relationship entails emotional and physical closeness, some amount of continuing commitment, and monogamy (i.e., romantic and sexual exclusivity, in which members do not have this sort of connection with anyone else). An abusive relationship, on the other hand, is one in which one spouse acts aggressively, contemptuously, cruelly, hurtfully, or forcefully against the other partner. When someone mistreats their spouse in any of these ways, they are in an abusive relationship. Physical, sexual, or emotional abuse can all occur in a relationship. Or it might be a mix of all of these.

An abusive spouse may use insulting comments, threats, or shame. They may display jealousy or dictatorial behaviour. Physical or sexual violence and hostility is another option. These things might start small and expand over time. These relationships have a negative impact on your mental health and subjective well-being.

Abuse can come in many forms and from any type of person regardless of gender or sexual orientation. Domestic abuse, also called “domestic violence” or “intimate partner violence”, as defined by the United Nations – “a pattern of behavior in any relationship that is used to gain or maintain power and control over an intimate partner.”

There are various fallacies about violence and abuse in relationships. Here are a few myths and the realities behind them:

Fact: Physical violence isn’t necessarily a part of abuse. Domestic abuse is defined by Women’s Aid as an occurrence or series of incidents of controlling, coercive, threatening, demeaning, and violent behaviour by a partner or ex-partner, including sexual violence. Coercive control, psychological and/or emotional abuse, physical abuse, sexual abuse, financial abuse, harassment, stalking, and online or digital abuse are all examples of these situations.

Fact: Many people who are in abusive relationships did not grow up in violent homes. Victims of non-physical abuse, such as economic or emotional abuse, may not realise that these forms of abuse can progress into physical or sexual violence.

Myth: Abuse is a private family matter, and not a social issue.

Fact: Abuse and violence against women and children come at a significant cost to society: hospitalization, medication, court proceedings, legal bills, and incarceration, not to mention the psychological and physical effects on those who are victims.

Domestic abuse is common in today’s society, and many people have grown up experiencing it. Most of these people would never mistreat their own partners, so it’s never an excuse – and some of our most ardent supporters are child survivors of domestic violence.

Myth: Abuse victims who choose to stay in abusive relationships are insane.

Fact: Many survivors do not display characteristics that may appear peculiar or even bizarre to those of us who are not involved in an intimate relationship. It’s vital to remember that as outsiders to an abusive relationship, we don’t have to live with the prospect of assault or death on a daily basis. What may appear to be strange habits are frequently survival mechanisms employed by women in order to keep themselves safe.

Myth: Victims have done something to cause the abuse that is, “she was the one to provoke him”

Fact: This is a widely held and deeply ingrained myth. It’s typically founded on the idea that the guy is the family’s leader, and that his responsibility is to punish his partner or children if they do something he doesn’t like. The misconception is harmful because every mention of the word “provocation” implies that we are blaming the woman and relieving the abuser of responsibility for his actions. Abuse or violence of any kind is never the victim’s fault. Responsibility always lies with the perpetrator, and with him alone.

Abusers choose their actions. Abuse is NEVER the fault of the victim. Abuse is not something that anyone deserves. It is not the person’s fault that they have been abused!

The trauma of abuse can cause significant harm and have a negative impact on your mental health. It can lead depression, chronic anxiety and even suicidal ideations. In this case, it is critical to seek professional assistance from a counsellor or therapist.

Don’t be satisfied with yelling battles and smashing doors. Seek help if you believe you are in an abusive relationship. A therapist will be the right person to do so, who can guide you on how to successfully cope with abuse and get out of an abusive relationship. Furthermore, life coaches are an exceptionally valuable choice for seeking support. Seeking assistance by an expert is extremely important and beneficial and this will help the victim leave a toxic, dangerous relationship. Schedule an appointment at The Holistic Living and begin healing and rebuilding healthy relationships in your lives. You can also check out the wellness store for other valuable products to help you in your life.