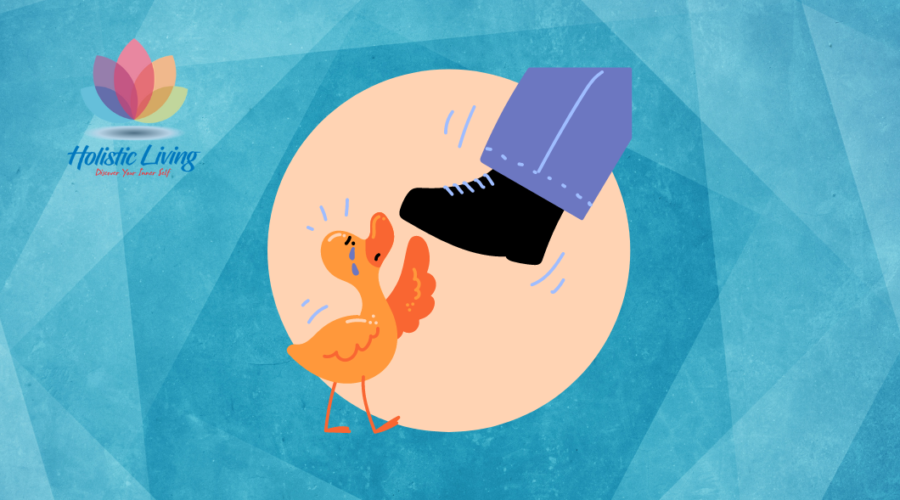 5 Caution Signs of Narcissistic Abuse That You Should Never Ignore

The endless charm, clever manipulation, and mind games can make it difficult to differentiate between reality and what you are forced to see.

In the case of Jaya, she believed that her partner’s lack of emotional maturity and empathy was due to his troubled relationship with his parents. Although it is partly true that narcissistic abuse has its roots in childhood experiences, it is in no way a green card to project the abuse on others.

Being the victim of narcissistic abuse can take a lot from you. It is known to dent your self-esteem and get you stuck in a toxic relationship that drains and depletes your mind, body, and soul.

Abuse may not always be apparent and obvious. Emotional abuse is as harmful as physical abuse and slowly takes away your sense of self and traps you into a negative mental state.

Following your gut, educating yourself about signs of narcissistic abuse, taking therapy, and standing up for what you want can protect you from being stuck in a toxic relationship for too long.

Therefore, let’s understand 5 caution signs of narcissistic abuse that you should never ignore:

The biggest sign of narcissistic abuse is that you constantly feel guilty and at edge in the relationship.

Jaya shares a rather common but heart-breaking characteristic of narcissistic abuse.

“Every time I would share my feelings, he would make me feel small and stupid. I would actually feel like I am the crazy one creating unnecessary drama. My emotions and opinions were hardly ever acknowledged or even validated. It was really draining for me.”

People with narcissism have an inflated sense of ego where they believe that they are always right. It is almost impossible for them to take another person’s perspective and have difficulty empathizing with others.

They can easily turn the tables and gaslight you into believing that everything that is happening is your fault and you should be the one who needs to change.

2. They Take Way More Than They Give

Another warning sign of narcissistic abuse is the grave imbalance in the relationship. A narcissist is infamous for taking as much as they can in a relationship without hardly ever showing back the same amount of love and affection.

Everything needs to happen as per their convenience and needs. For a narcissist, a relationship is fruitful only if they are getting something out of it. It could be physical needs or even for the sake of soothing their ego and claiming their dominance.

For that reason, a narcissist will always be attracted to someone who seems to be submissive and easily influenced by others. They will feel uncomfortable being with someone who calls them out on their bulls*** and shows them their real face.

A narcissist is only happy with you as long as you keep fulfilling their needs and providing them with what they want.

Therefore, if you observe that you are the only one putting effort into the relationship, taking care of your partner’s needs, and bearing all the work of a relationship then you need to understand these signs better and watch out for narcissistic abuse.

3. They Keep Changing the Rules

Being with a narcissist is like playing a game of chess or walking on eggshells. You always feel alert and anxious about their behavior and actions.

The hot and cold treatment is the trademark of narcissistic abuse. They will shower you with a lot of attention and love only to act cold and disappear later on. They are highly inconsistent with their actions and keep changing the relationship dynamics as per their convenience.

“It was always about him. His time, his work, his moods. Oh god, I could never keep up with his changing moods. I had to adjust as per his convenience even when I did not want to. I would feel that I finally had some stability and then again everything would change” shares Jaya.

4. They Always Have A Motive

If you have been through narcissistic abuse, you will realize that they never do anything without a motive. In fact, narcissists apologize only because they know that it is the only way to convince you and not because they truly feel apologetic.

They believe in a conditional relationship which means that they can be in a relationship only if they are getting something out of it. The same patterns can be observed in their friendships as well. They will be willing to give only when they know that they will be receiving more in return.

Their actions, displays of love, and affection usually have an ulterior motive behind them.

5. Everyone In Their Life Is ‘The Bad Guy’

An important and distinct sign of narcissistic abuse is that they will appear to be the victim and everyone else in their lives is the villain or the bad guy who is out there to get them.

“My ex had a very troubled relationship with his mother. For some reason, he believed that all women are ‘witches’ who are only there to cause trouble in his life. At first, I shrugged it off. I thought that it was his suppressed anger towards his mother but then he started projecting the same beliefs on me. I felt really confused and lost”

Since a narcissist will never accept their faults and mistakes, they will find a way to put the blame on others.

“After I ended the relationship and went to therapy, I realised so many things that I had ignored before. I would feel bad for him because everyone in his life had hurt him or betrayed him in some way. In retrospect, I understood that he would say the same for me but that was only one side of the whole story”

These signs are some of the major characteristics of narcissistic abuse. If you feel constantly at the edge, unappreciated, taken for granted, and exhausted in a relationship then you need to ask yourself what is making you hold onto the relationship.

Your own past traumas, low self-esteem, relationship anxiety, and fears could be the reason for attracting and staying despite apparent narcissistic abuse. Hence going to therapy can help you to understand the roots of your issues, boost your self-esteem and encourage you to attract healthy and nourishing relationships. 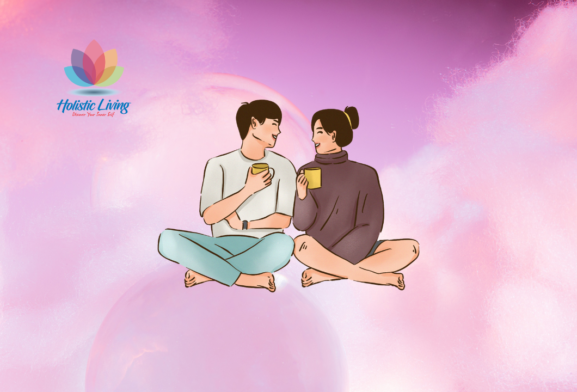 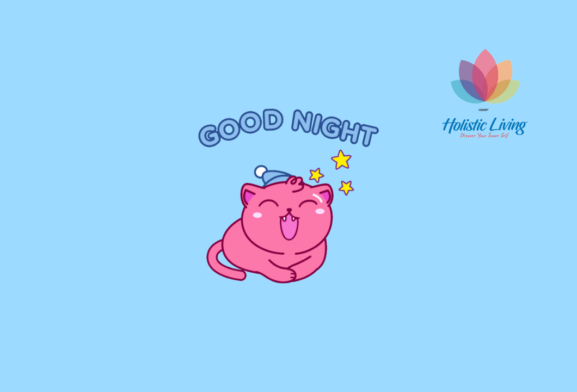