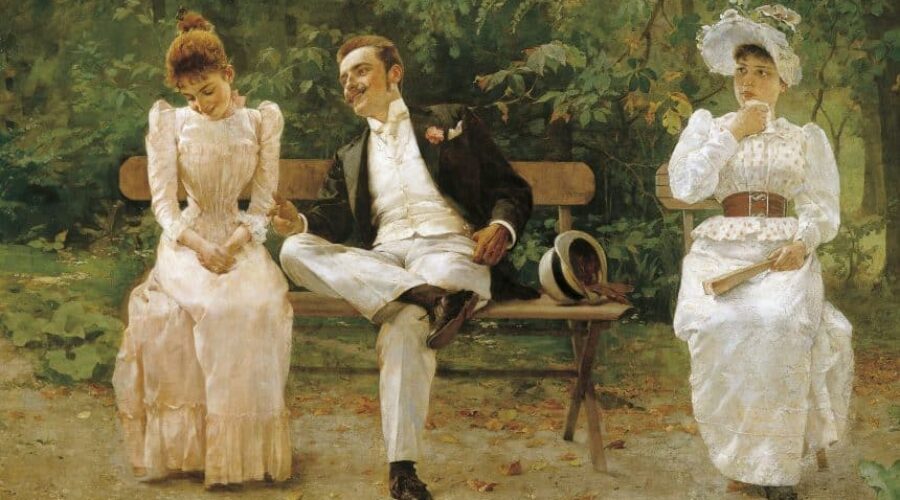 7 Facts About the Psychology of Jealousy 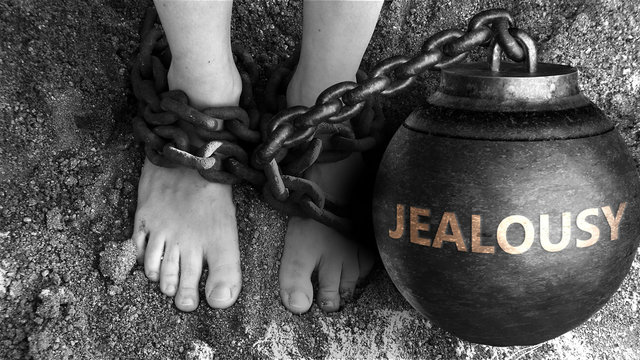 Jealousy is a complicated emotion. While the emotion is complex, it is also extremely prevalent. It’s reasonable to say that we’ve all experienced jealousy at some point in our lives. When someone gets jealous, they may experience a wide range of feelings, including rage, scepticism, shame, and everything in between. If all of this talk about feelings and emotions hasn’t already made it plain, jealousy is totally psychological. Let’s dig a little deeper into this emotion! Here are ten facts concerning the psychology of jealousy…

Many things can lead to jealousy. The most prevalent trigger is when a person perceives a personal danger directed at a connection that they cherish. This threat comes from a third party and gives the impression that one is being replaced. Our brains frequently associate envy with romantic relationships. For instance, consider a guy who starts an argument because his girlfriend receives a text message from another man. Or maybe when we see an ex with their arm around someone fresh. These are frequent triggers for a jealous person, but we can also feel threatened in non-romantic relationships. Friendships, coworkers, and family are a few examples. 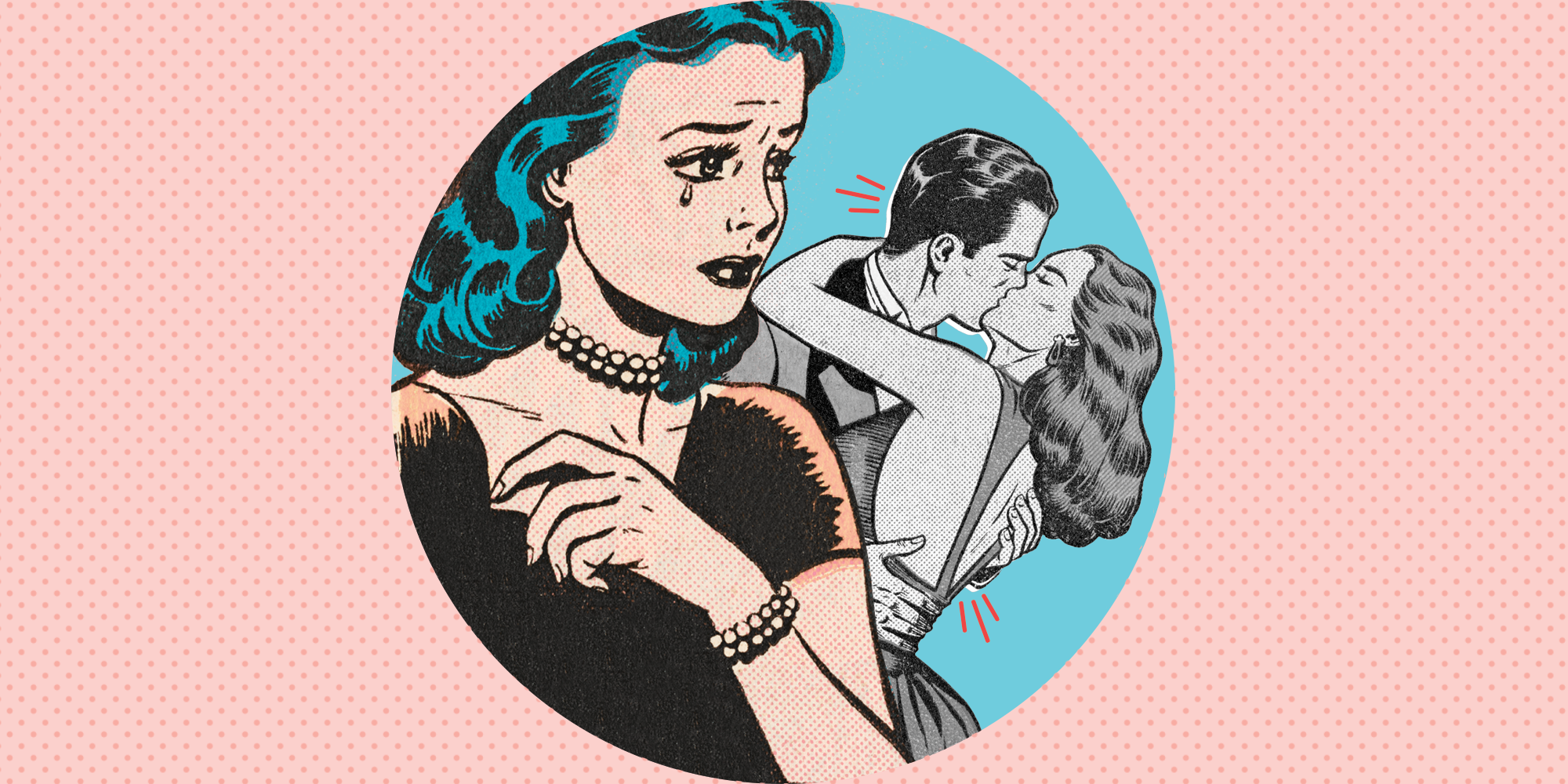 Jealousy’s severity might be affected by one’s mental health.

There are psychiatric diseases and situations that can make someone more prone to jealousy. There are many levels of instability within it. A woman in her early twenties with low self-esteem may experience jealousy from time to time as a result of feeling inadequate. Because of the fear of abandonment he developed when his mother abandoned him at a young age, a man in his late 40s may lose his mind when his fiancée begins texting a new male friend. We all have issues that we fight with, but how we address them influences how we show up for others.

Jealousy can be caused by a variety of psychological variables.

Jealousy is more common in certain persons than in others. The following psychological elements may contribute to a jealous personality type:

Jealousy is likely not a strange emotion for someone whose personality is shaded by any or all of these variables. This can make it difficult for them to maintain long-term, meaningful relationships, both romantic and friendly.

3. Jealousy can cause negative behaviour.

When a person feels envious, their thoughts may become obsessive. These behaviours can exist on a variety of levels and can be harmful to both parties involved. Obsessive jealousy can lead to someone excessively watching another person’s every move. From who they’re talking to, where they’re going, to how they’re acting and speaking. Someone in this state of mind has the potential to become violent. Did you know that one of the primary causes of domestic violence is jealousy? When there are a lot of emotions at play, envy can become an even more difficult emotion to deal with. 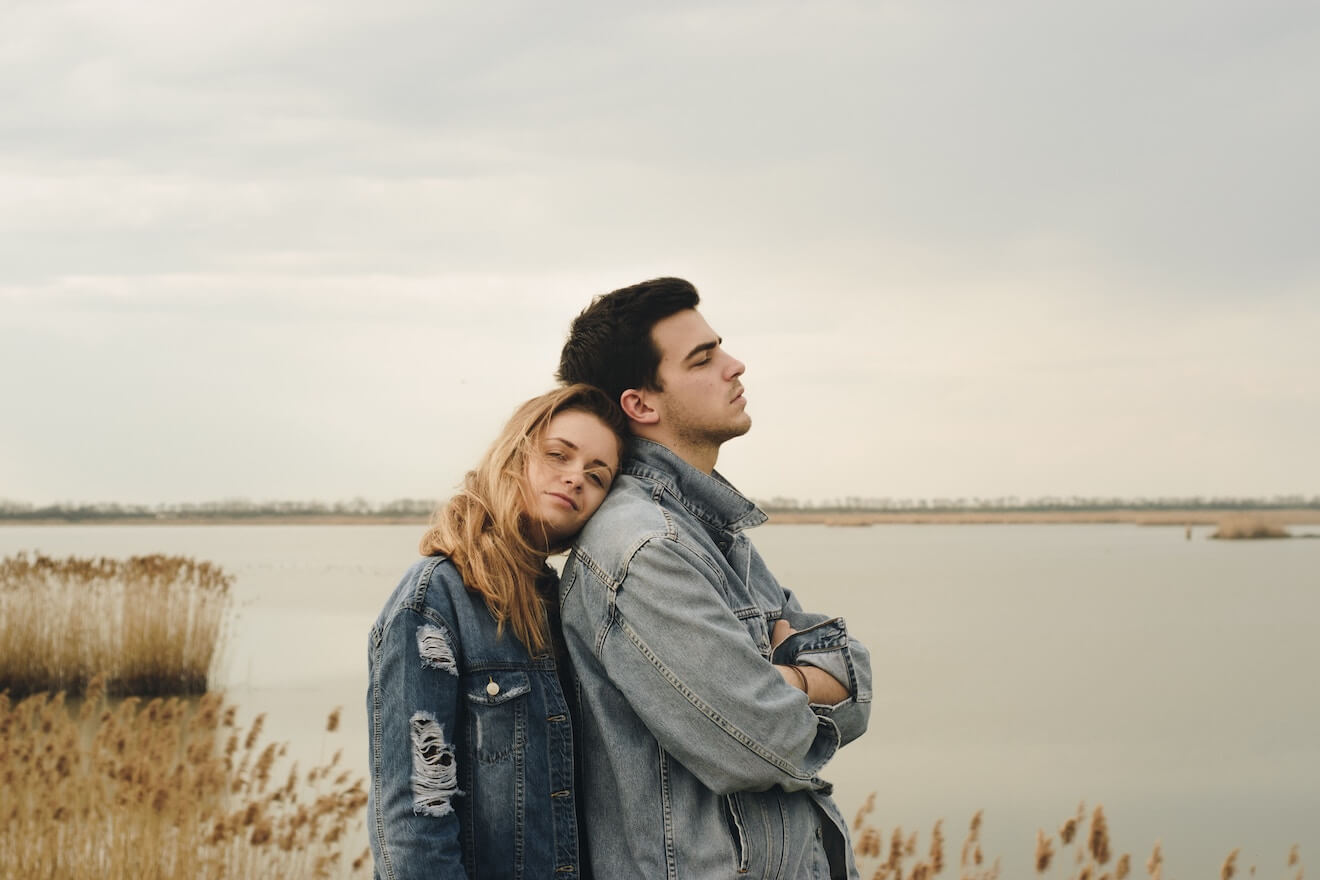 Because envy can be triggered by a variety of reasons, there is no universal “treatment” for the emotion. The most crucial step, though, is just acknowledging that the emotion exists and that it is clouding your mind. Jealousy is natural, yet it can be difficult to manage. Understanding why we feel provoked and exploring the emotions that led up to it can be really beneficial. When did I begin to feel this way? What is it that makes me feel threatened? Is there something I’m overlooking? What aspects of my personality are involved in this jealousy?

As previously stated, we have all felt jealousy at some point in our lives. Our psychological makeup may predispose us to feel envious, but the feeling does not discriminate based on age, gender, ethnicity, or any other possible element. The triggers are the same for both men and women — a fear of losing something essential to them. However, other scientists believe that women are more likely than men to experience jealousy. According to experts, this is simply due to a woman’s tendency to be more in touch with her emotions. Women are more open and sensitive than men.

6. Friendships can be saved by jealousy.

While envy is not necessarily the result of something “genuine,” it might be! There are instances when envy should be restrained and our personal feelings should be removed from the circumstance. But there are occasions when our feelings of jealousy reveal something to us. Jealousy may serve as a wake-up call for a failing relationship. Perhaps we didn’t realise we were disappointing a spouse, friend, sibling, or coworker until they found what we offered them elsewhere. According to some experts, envy is a necessary emotion to experience since it encourages us to be better and retain our key connections.

To seek Help get in touch with our proficient holistic professionals at The holistic Living.