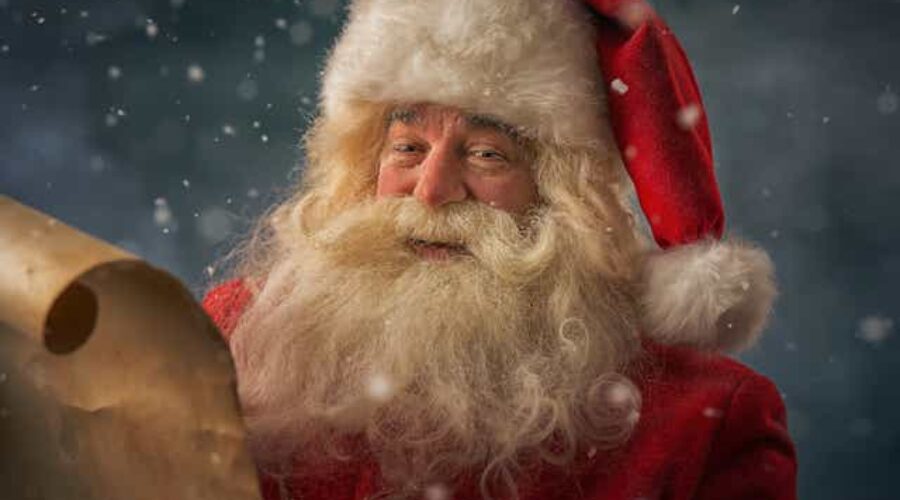 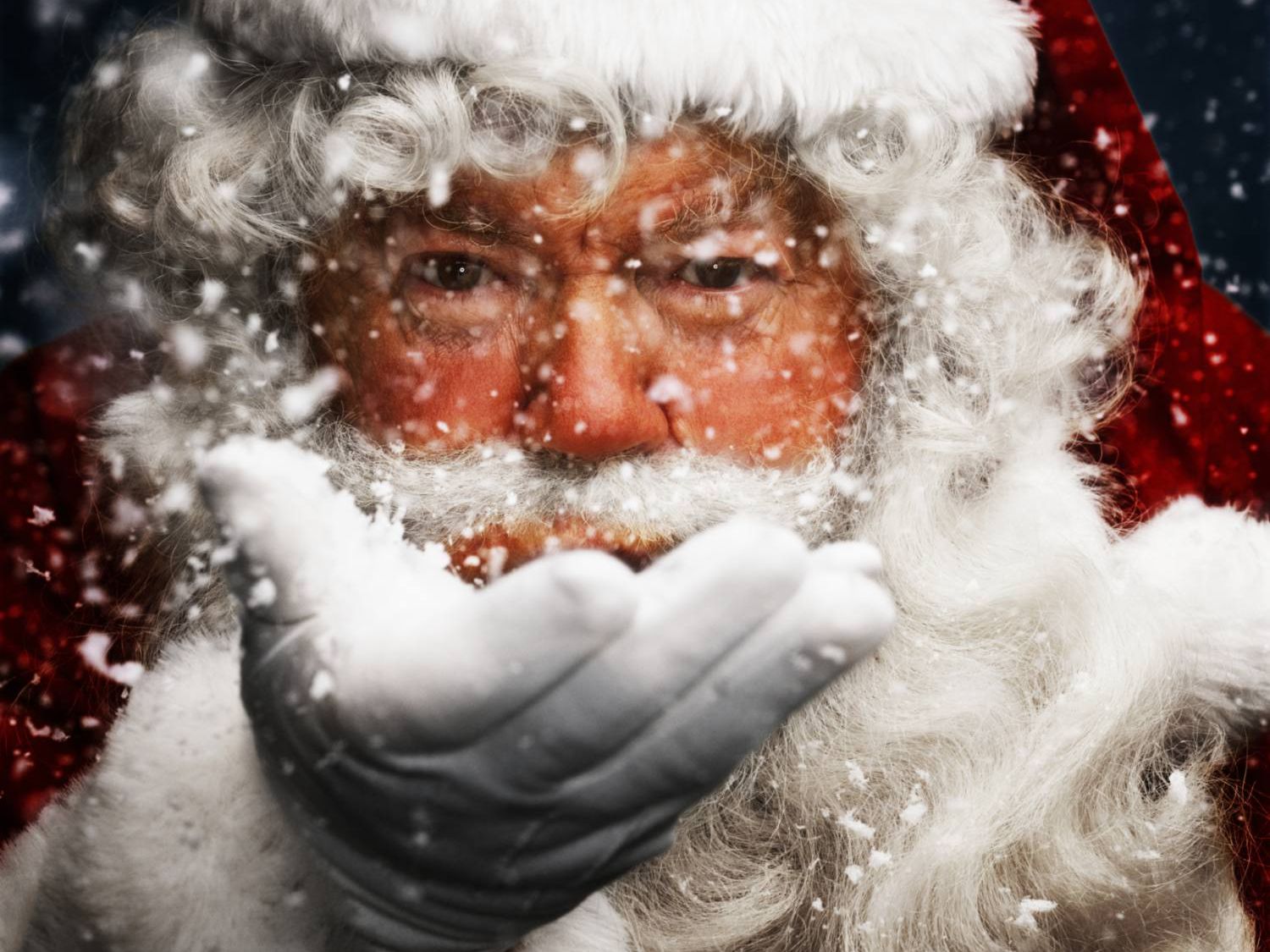 Santa Claus is a mixture of innocence and magic, clad in red which are the typical markers of the sun sign Capricorn. Red is the color of passion, desire, and love, as well as energy, strength, power, and determination. When did the modern Santa arrive on the scene? What do you think a birth chart for such a remarkable guy would look like? Let us look at Santa’s birth chart.

When Did the Modern Santa Get His Start?
Our present image of Santa is considered to be largely based on Clement Moore’s poem The Night Before Christmas, which was originally titled A Visit From St Nicholas. Moore’s famous poem gave birth to Santa Claus, who travels from house to house on Christmas Eve in a “miniature sleigh” pulled by eight “flying reindeer.” It was initially published anonymously in the Troy, New York, Sentinel on December 23, 1823. Santa is a Capricorn born on that date and in that location, but you’ll need to know more to get a complete and accurate chart.

The Birth of Santa Claus
The rising sign is determined by the time of birth. Astrologers employ a very precise method called chart rectification when the time of birth is unclear. With some “fast and inventive” chart rectification, it appears that Santa was born when the planet Jupiter, also known as the “cosmic Santa Claus,” was ascending. At 4:49 PM LMT, Jupiter in Cancer was rising on the Ascendant.

The Ascendant sign characterizes your body and appearance, among other things. Cancer-rising people have round-shaped faces, are low to average in height, and have a bashful innocence about them. Moore’s portrayal of Santa as an elf with “a broad face and a small fat belly that shook as he laughed like a bowl full of Jelly” fits this description.

Ascending Jupiter
Those born with Jupiter rising on the Ascendant (ASC) are merry, buoyant, adventurous, enjoy traveling, are kind to others, and have a larger-than-life persona. Jupiter in Cancer rising is like a “chubby and fat, very jolly old elf” who goes around the world in one night with a basket of gifts “stretched on his back.”

Symbols of the Sabian Empire

The Sabian Symbols are imagery-inspiring metaphors. They were created in 1925 by clairvoyant Elsie Wheeler at the request of astrologer Marc Edmund Jones to help him understand the zodiac’s 360 degrees. The Sabian Symbols offer imagery and significance to any planet or point in a horoscope that is distinctive to its degree. They are a unique technique to read Santa’s chart and are frequently employed in chart interpretations.

Jupiter is rising in Cancer.
“Two fairies dancing on a Moonlit Night,” according to the Sabian Symbol for Santa’s Jupiter, which is 7° Cancer. This artwork evokes feelings of lightness, enjoyment, and carefree joy, as well as awe and amusement. Santa can be imagined as a mischievous elf who flies through the skies on “a moonlit night,” bringing joy, lightness, and carefreeness to the world’s youngsters.
Santa is a Capricorn Major.
Santa’s Sun, Mercury, Uranus, and Neptune are all in Capricorn, and the North Node is also in Capricorn! That’s a significant amount of Capricorn energy.

Capricorn: An Overview
The Sea-Goat represents Capricorn, which is a dichotomy. Capricorn’s goat half is aggressive and forthright, as well as steady, sure, realistic, and ambitious. The sensitive, creative, emotional, and intuitive half of the fish’s nature. Capricorn is all about achieving success in the material realm.

Winter Solstice is the longest day of the year.
When the Sun enters the Sun Sign Capricorn each year, the season of light begins, “Heaven’s Gate” opens, and the darkness gradually fades. Ancient societies commemorated the Winter Solstice and gave thanks for the Sun’s birth at this time of year. While the Sun Sign Capricorn is known for being as cold and black as a winter night, Capricorn might also be referred to as the “Bringer of Light.”

The Sun of Santa is at 1°20′ Capricorn. “Three Stained-Glass Windows in a Gothic Church, One Damaged by Bombardment,” is the symbol for Capricorn 2°. Santa’s job, according to this depiction, is to repair the broken glass and restore trust and hope for a better world.

North Node of Capricorn
The North node is known as your soul’s mission in Evolutionary Astrology. “A child of about five holding a heavy shopping bag full of groceries” is the sign for 19° Capricorn. Santa’s life objective, according to this artwork, was to carry a hefty load (“bundle of toys he had flung on his back”). As well as taking on obligations and assisting others.

Santa’s Stellium in Capricorn
Santa’s stellium in Capricorn implies that he is an industrious, serious-minded man (Sun sign Capricorn Sun/Mercury) who was born with an unconventional spiritual attitude (Uranus) (Neptune). This also indicates that Santa is likely to be a creative genius with a crazy imagination who would defy religion and society norms.

The Cross of the Grand Cardinal
The four-planet Stellium of Santa in sun sign Capricorn is part of a Cardinal Grand Cross that also includes Pluto in Aries, Jupiter/Asc in Cancer, and Mars in Libra. The Sun, Mars, and Pluto are all in the sign of Aries. A cardinal cross brings together opposing and difficult energies while also being lively and stimulating. Santa is action-oriented as a result of this, and the three planets in Aries underline Santa’s social status.

The spirit of Christmas is Santa Claus, who has a unique birth chart. When he visits on Christmas Eve, he serves as a reminder to both adults and children to keep their sense of youthful wonder alive and to believe in the possibility of magical events. 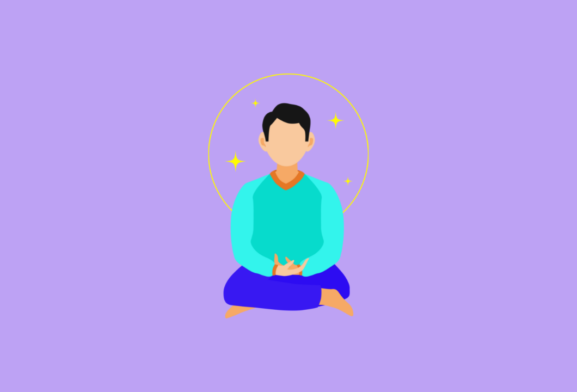 Remove Negative Energy From Your Life With 4 Power-Packed Techniques

Negative energy can be difficult to deal with, and sometimes it can feel like there’s not much you can do