Anamika works with a wide range of emotional and behavioural issues and provides therapy for depression, in addition to counseling for work and family issues. In a supportive environment, her highly personalized approach will help you attain the personal growth you’re striving for.

Almost more than 85% of the diseases are caused due to Psychosomatic disorders. And most of the time the answer lies in our childhood. Come, let’s heal that void together and bring Peace, Harmony and balance back into your life. I can help you to discover your full potential for personal growth and self-healing.

Back in the US, Anamika used to volunteer at her daughter’s school, where she learnt a lot about their social and cultural domains from a deeper perspective. Anamika was fortunate enough to get an opportunity to work with an NGO. There she was working as a child psychologist. A year later she joined another NGO, BEMBALA that works for Women Empowerment and supports women and children against any sort of Domestic Violence. Since the Lockdown period, she is working with another institution, SAHRIDAYI, wherein she provides counselling and therapy for people from different age groups and various sections of society. Along with this, she is pursuing her PhD in Counselling Psychology. Anamika is a family-oriented person, who likes to enjoy each and every moment with my family.

PRACTO, Anamika is working as a counselling psychologist and a psychotherapist at a multi-speciality hospital located in Whitefield.

– Rendering counselling services at SAHRUDEYI at Asha The Hope (ATH).

Psychologists are trained professionals who work in the field of mental health. There are various sub-fields of psychology but the most common are clinical and counselling psychologists. Psychologists are trained and equipped to help people learn to cope with various life issues and mental health struggles. They take into consideration the client’s personality, values, family system, environment and life goals while helping them with issues like anxiety, depression, anger, eating disorders, Low Concentration,mood swings, phobias, communication and social issues, trauma, learning disabilities and even ADHD. 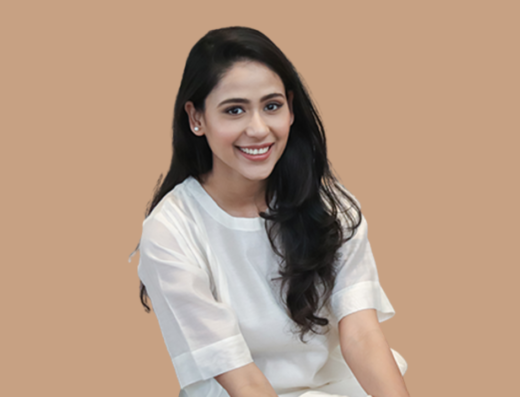 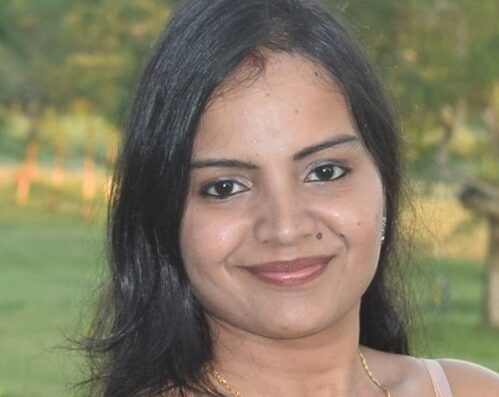 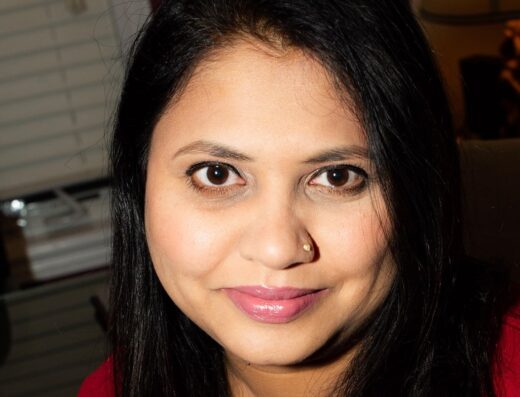 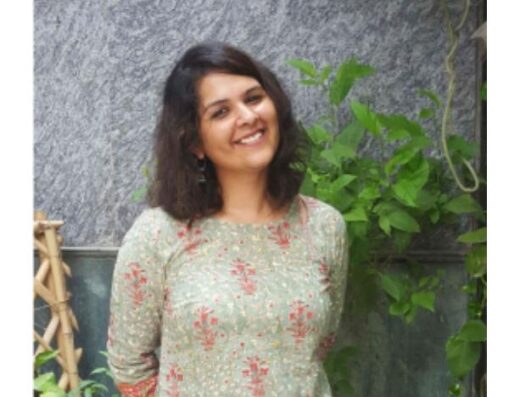