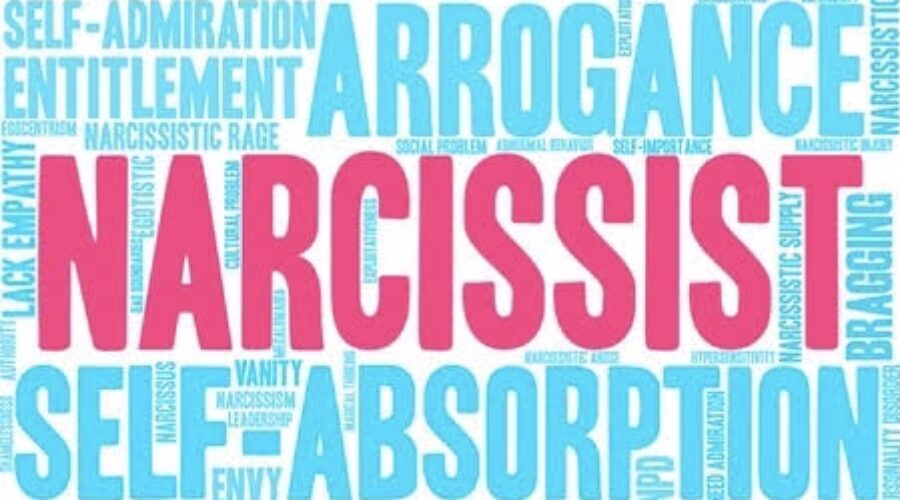 8 Signs You’re in a Relationship with a Narcissist.

A real narcissist is a person who suffers from narcissistic personality disorder (NPD). It is a mental health problem characterised by an exaggerated sense of importance, a strong need for excessive attention and praise, a lack of empathy for others, and frequently having troublesome relationships. 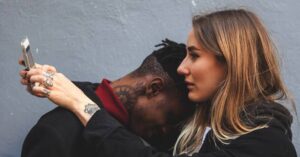 People with NPD may be generally dissatisfied and disappointed when they do not receive the praise or special treatment they feel they deserve. Others may regard them as arrogant and egotistical, and they may dislike being around them.

According to Rebecca Weiler, LMHC, a certified therapist, a narcissistic individual is truly selfish at the (typically excessive) expense of others, with an inability to regard others’ feelings at all.

Here are eight signs indicating that your partner is a narcissist:

One of the defining features of a narcissist is a lack of empathy, or the capacity to understand how another person feels. Because they don’t understand the notion of feelings, narcissists are incapable of making you feel seen, validated, understood, or accepted. This inability to empathise, or simply sympathise, is frequently the cause of the end of many, if not all, narcissists’ relationships, whether romantic or not.

It feels difficult to fight a narcissist. A narcissist cannot be debated or compromised since they are always correct. They may not recognise a dispute for what it is. They’ll simply see it as them teaching you something.

A narcissist’s lack of accountability is a dead giveaway. Although narcissists prefer to be in charge, they never want to be held accountable for the outcomes, unless, of course, everything goes perfectly as planned and the desired outcome occurs. When things don’t go as planned, or they feel criticised or less-than-perfect, the narcissist blames and holds you entirely responsible.

Most of the time, however, the narcissist blames the one person in their life who is the most emotionally close, connected, loyal, and loving. To preserve their perfectionism, narcissists must continually blame someone or something else. You are the least likely to leave or reject them, therefore you are the safest person to blame.

Narcissists are always boasting about their own successes and achievements in exaggerated terms. They do this because they believe they are better and wiser than everyone else, and it also helps them project a sense of self-assurance.

They’re also too preoccupied with themselves to listen to you. The warning comes in two parts. The first is that your spouse will not stop talking about themselves, and the second is that your companion will not participate in discourse about you.

Narcissists may appear to be quite self-assured, yet the majority of persons with NPD suffer from low self-esteem. They require a lot of praise, and if you don’t provide it to them, they will seek it elsewhere. That’s why they’re always looking to you to tell them how wonderful they are.

Narcissists rely on other people — usually those who are highly empathetic to provide them with a feeling of self-worth and to make them feel strong. However, because of their poor self-esteem, their egos are easily slighted, which intensifies their desire for flattery.

Many individuals lack boundaries or constantly breach other people’s boundaries, but for narcissists, this is normal behaviour. Narcissists can’t tell where they finish and you start. They resemble two-year-olds. They believe that everything is theirs, that everyone thinks and feels the same way they do, and that everyone desires the same things they do. They are stunned and deeply offended to be told no.

If a narcissist desires something from you, they will go to tremendous efforts to obtain it by perseverance, cajoling, demanding, rejecting, or sulking. All of these are typical narcissistic actions.

Gaslighting is a type of manipulation and emotional abuse that is common in narcissists. Narcissists may tell outright falsehoods, wrongly accuse others, bend the facts, and eventually corrupt your reality.

Most narcissists will have no long-term, genuine friends. They only have casual acquaintances, trash-talking pals, and nemeses. As a result, if you want to hang out with them, they may lash out. They may accuse you of not spending enough time with them, make you feel guilty for spending time with your friends, or criticise you for the sorts of friends you have.

If you’re in a relationship with someone with NPD, chances are you’ve already experienced quite a bit.

Being in a relationship with someone who’s always criticizing, belittling, gaslighting, and not committing to you is emotionally exhausting. While it can be challenging to treat narcissistic personality disorder, you can work through it. Seeing a therapist or psychologist for counseling can be very helpful, as can changing the way you think and interact with others every day.

Remember that you are in charge of your behavior, and you can change it at any time.