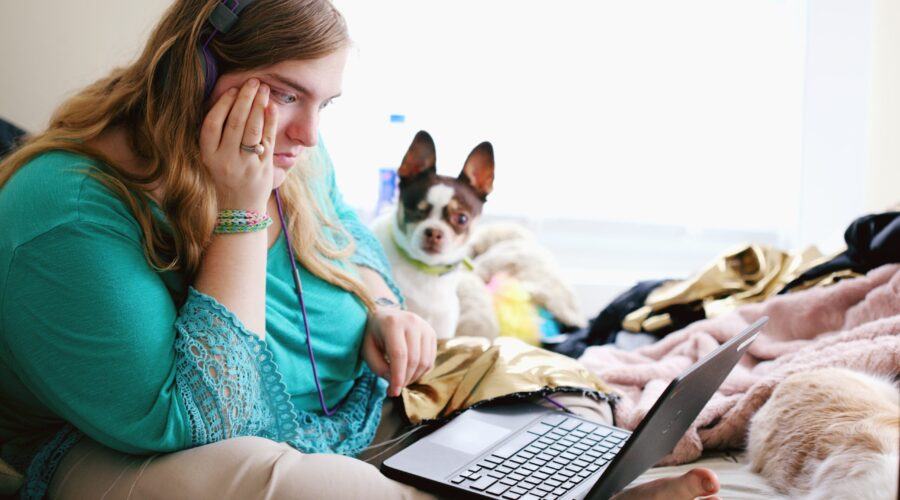 Stop Cyberbullying: 5 Ways You Can Tackle It

Cyberbullying has become a problem worldwide. In cyberbullying, the bully uses technology to defame, harass, threaten, embarrass the victim. Laws against cyberbullying exist only in a few places. There is a need to stop cyberbullying as it is damaging the lives of millions of people worldwide.

The current laws and grievance redressing mechanisms are proving inadequate. The number of victims seems to rise every day. So in this blog, we will tell you why bullies behave this way and give you a few ways in which you can tackle cyberbullying.

Why do people some people bully?

We cannot know what goes inside the mind of a bully. But a few probable reasons which makes a human being act in this way might include-

The bully might have a fragile sense of self. 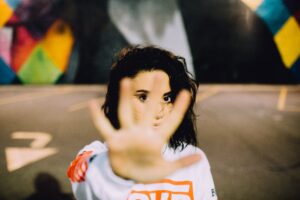 The bully might feel powerful when they pull others down.

Cyberbullying can also be used as a tool to take revenge in response to some personal dispute.

Below are a few ways in which you can tackle cyberbullying-

Talk to someone you trust

Talk to parents or other family members about it. If you feel scared or ashamed to tell them you should tell at least one trusted adult. Talk to your teacher or coach if you find that the bully is from your school.

Social networking sites including Facebook, Instagram, and others have an option where you can report the abuse. The option to block is also available. (but we don’t know how far that works as the people might create fake IDs to further their evil agenda.)

Whenever you see the slightest sight that someone is trying to bully you, start collecting evidence in the form of screenshots, voice recordings, and in other ways possible. This will help you later to take action against the bully.

The harsh truth is no one seems immune from cyberbullying. People from every walks of life become targets of cyberbullying every day. We don’t know when we will be able to stop cyberbullying completely but it’s always better to take preventive and precautionary measures. 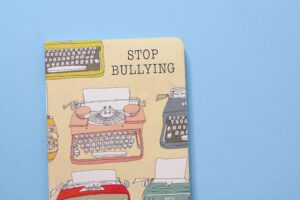 Almost all the social networking platforms we use have options that enable you to manage your profile. Giving attention to privacy settings is especially important to protect yourself.

The privacy settings have options that allow you to hide comments, block the person, mute the notifications, restrict accounts, or lock your profile. Many other options allow you to manage your account, its visibility, and privacy. You should make the best use of them to safeguard your privacy.

Resit the urge to retaliate

When someone is threatening you or your identity it’s natural to feel angry. But if your anger wants you to retaliate – stop. Stop before you fire back because all that you say and do can be used against you. It is better to collect evidence and Report than to retaliate because retaliation can make things worse.

Why cyberbullying is such a big problem?

Laws against cyberbullying exist only in some places. The current laws are proving inadequate and unable to protect the victim whose number seems to rise every day. So it must be the priority of social media companies to protect their users and it is our duty as fellow human beings to REPORT any case of bullying we see on social media platforms.

Online bullies can be hard to trace because of their hidden/fake identities. Many nations have recently started taking action and have started making laws and policies against cybercrime and cyberbullying. But we know that there is still a long way to go.

Online bullying can damage the reputation of both the victim and the perpetrator. This can have long-lasting consequences as it is not easy to control the spread of content online. Cyberbullying not just affects the victim and its family but is a threat to the fabric of the whole society.

If you are suffering mentally or emotionally because of cyberbullying you can consult our mental health experts. Don’t wait until it’s too late. Get in touch with them NOW! 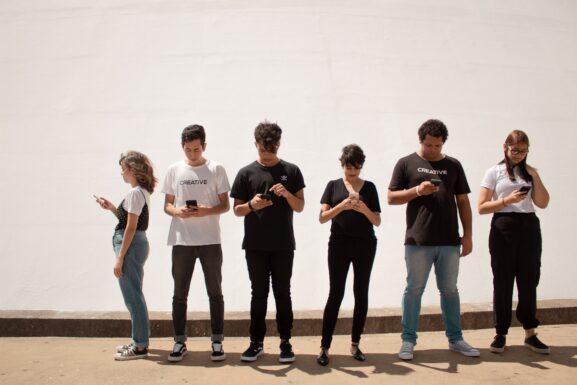 Social media has made it easy to connect with people all around the globe. It has brought a new revolution 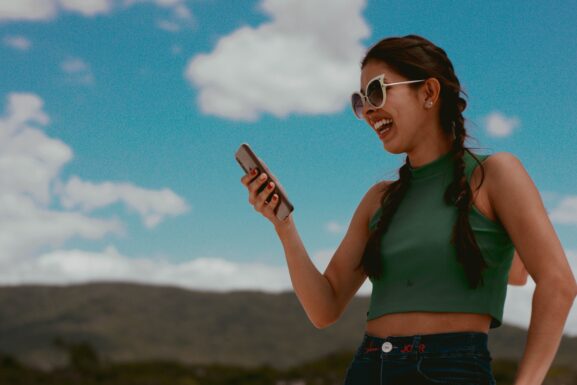 Social media has brought a new revolution in the world. Over 3.6 billion people use social media worldwide and this