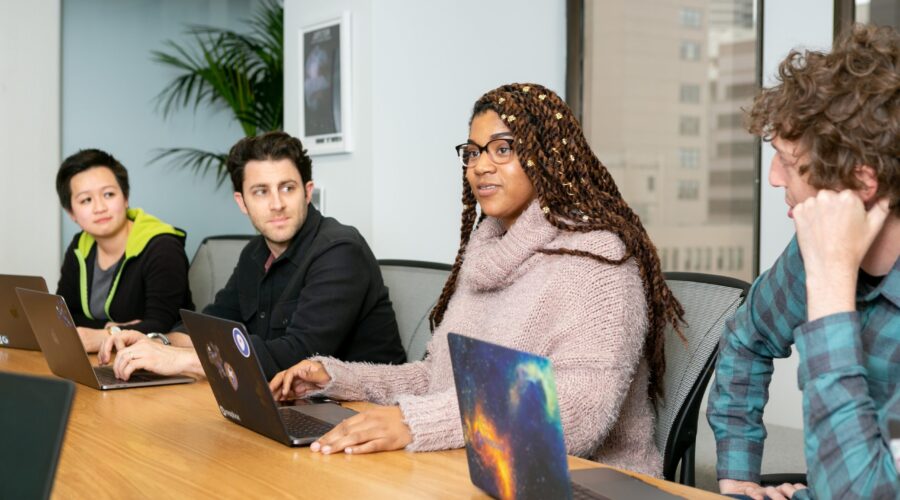 3 Ways to Deal with Sexism at the Workplace. 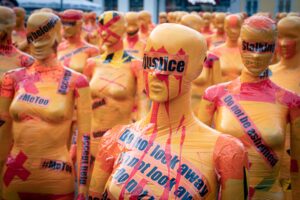 The first question which needs to be asked is: What does casual sexism look like?

It is important to identify sexist behaviour and what actions constitute sexism at the workplace, before calling someone out.

Here are few things to look out for.

So, how to you prevent or stop such kind of behaviour?

It is the year 2021. There’s no place for sexism. Period. Take sexism personally and make people understand that women have the same intellectual capacity as men. Its high time women take charge to shut people up when they try to bring them down because of their stereotypical mindset.

We have been conditioned to think that the breadwinning is to be left to men and how it is not the woman’s duty. But, since women have demonstrated great potential in all areas of work, it is important that these stereotypes are also stopped from being used to belittle women. Do not let anyone get away with derogatory remarks without holding them accountable.

If you cannot or do not wish to be rude because of seniority or age of the other person, make sure to at least point out sexism in a subtle manner. This gives a message to them to stop or else you might call them out publicly. Another way to deal with this behaviour is to counter sexist jokes with plain confrontation. Just ask for an explanation as to why the other person said what he said and what it means. This makes them conscious for what they said and induces guilt.

Sexism or biased behaviour is not something anyone should ever deal with. Make sure to call out people if they try to make you think any less of yourself. Calling out sexism is the only way to stop it and make people feel ashamed of their stereotypes and behaviour. 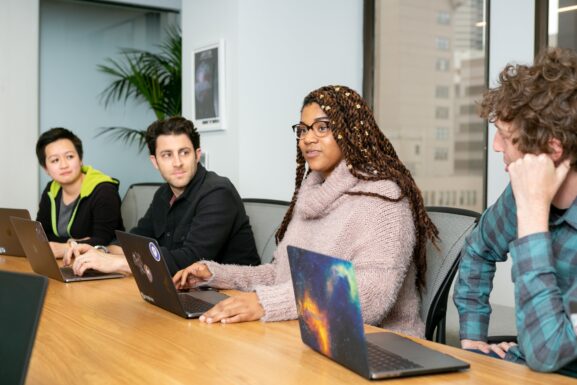 Boss’ Favourite: Is That You? – 8 Ways To Strengthen Casual And Work Relations With Your Boss

Make a meaningful relationship with your boss and climb the ladder of progress! In your professional career, you should have 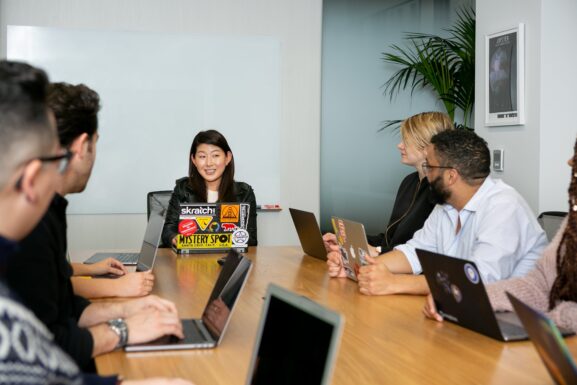 Climbing Corporate Ladders Is Tough! – 7 Ways You Can Get Promoted at Work

Get Promoted at Your Work By Demonstrating Your Full Potential to do more! Getting a higher and more responsible job