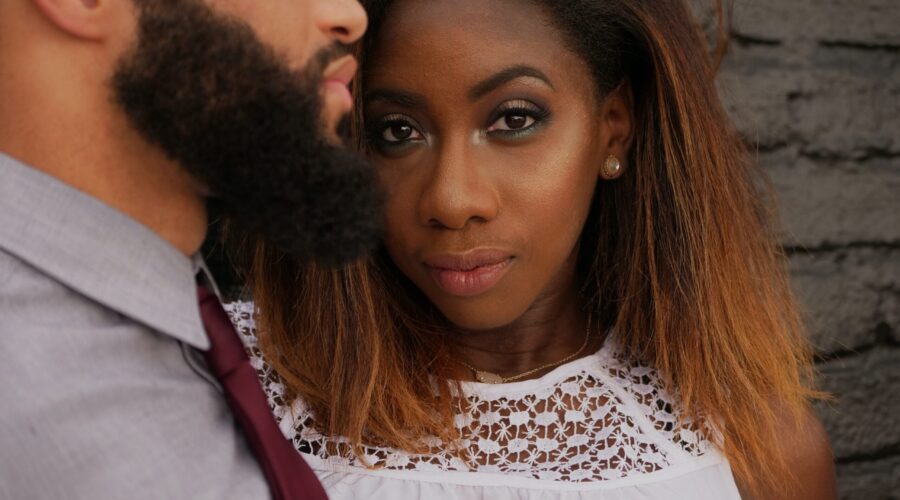 5 signs that you share a toxic relationship with someone.

Do you find it difficult to communicate with your partner? Does every discussion end in an argument? 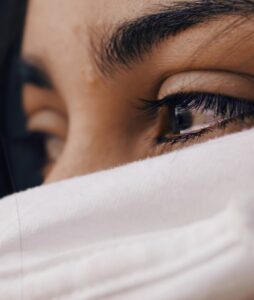 Every relationship has its highs and lows. However, there are certain red flags people often miss. Some of these signs are so subtle that most people fail to see that they are being abused or manipulated and continue to stay in the relationship thinking that those behaviors are normal. Sometimes, these red flags do not cause any damage to the individual directly but continue to drain their mental and emotional energy. Without realizing, people might get so involved with the abuser that they are unable to differentiate between healthy and unhealthy behavior.

Following are the red flags of a toxic relationship you should watch out for.

Lying about a partner’s cooking just to see them happy is far different from consistently lying about whereabouts or finances. Lying indicates lack of trust and a lot of times could lead to conflicts, lack of intimacy, and induce guilt.

Trying to avoid talking about the problem leads to misunderstandings and emotional stress. Consistently avoiding communication is just being ignorant of a partner’s emotional needs which is a big reason to believe that the person is toxic and selfish.

Being the ‘Giver’ and ‘Taker’ instead of being equals in a relationship drains one person of his emotional energy. This again means that the ‘Taker’ is the selfish one, caring only about his/her personal needs and is successful in manipulating the ‘Giver’ to make all the effort in keeping the relationship alive.

Excessive jealousy and insecurity are a source of a lot of problems, which give rise to controlling and toxic behavior like spying and manipulating. This only means that the relationship lacks trust and intimacy.

Trying to manipulate a partner into questioning their own thoughts and memories is gaslighting behavior. Forcing someone to believe that they are always the one causing trouble in the relationship or making them apologize after pretending to be hurt is the same kind of psychological manipulation. It is the biggest red flag and is enough of a reason to walk away from the relationship.

Remember, there is absolutely nothing you owe to a person who is toxic for your mental health. Do not fear walking away from a relationship which does not bring you peace. It is a common misconception that toxic traits in people change. They don’t. Do not try to fix anyone or your relationship if the other person is not willing to put in the same effort as you into the relationship. 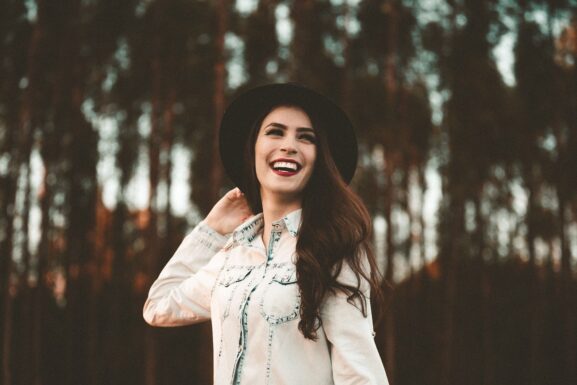 8 Most Admirable Qualities that People Possess

Many of us are attracted to things like big cars, luxurious homes, that perfect jawline but this attraction is surpassed 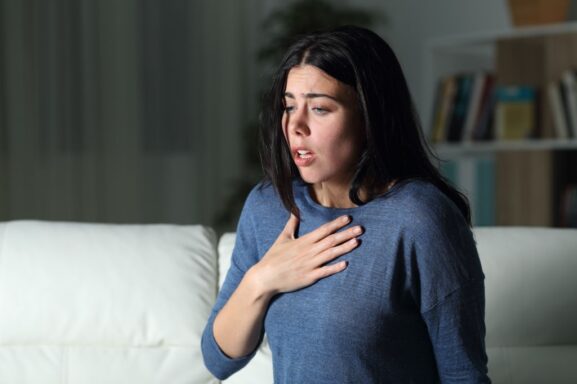