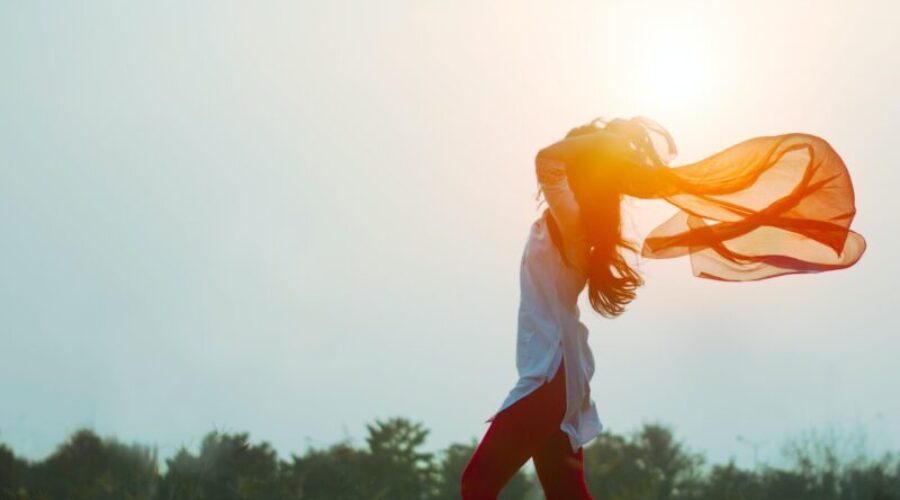 Emotional Freedom Technique – EFT has many powerful benefits. It is a new alternate therapy that is gaining popularity among experts!

Emotional Freedom Technique (EFT) also known as Tapping or Psychological Acupressure is a renowned holistic healing technique to deal with unresolved negative emotions. Experts use this alternative modality for treating a range of issues including anxiety, post-traumatic stress disorder, chronic pain, weight management, limiting beliefs and many more physical, mental and emotional issues. It is done by tapping on different parts of the body that help to balance the energy and reduce the physical and emotional pain.

I came across this therapy a few years ago through a friend of mine. She was facing some serious issues of Post-traumatic Stress aka PTSD. Before coming across the concept of the Emotional Freedom Technique, people gave her many suggestions related to other therapies but every other therapy failed to give her the satisfaction she was looking for. 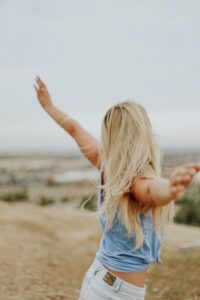 Emotional Freedom Technique (EFT) therapy helped my friend to get in touch with her inner self and get over her stress. I understood that therapy also helped her tremendously in boosting her self-esteem, reducing anxiety issues, and improved her overall health.

EFT practice consists of tapping with your fingertips on specific points in your body while focusing on negative emotions or sensations. Tapping helps individuals to calm the nervous system, rewire the brain, and restore the balance and flow of energy in the body.

Organizations such as The Holistic Living, an online community wellness platform to promote 360-degree wellness also connect you with those expert therapists. Emotional Freedom Technique therapists help you to connect with your inner self, remove those limiting beliefs of past and dissolve your negative emotions causing the issues.

While going through few Tapping sessions along with the therapist, she spoke about her annoyance and suppressed anger on her parents of not letting her pursue the field of her own interest. She had a very strong negative feeling against her parents, which finally got released in a few more sessions. During those sessions, her pain got subsided drastically and completely gone in a few months.

The Holistic living, platform is perfect to book such group therapy sessions at the most reasonable consulting charges. It also provides you with the option to book one to one exclusive appointment with the Emotional Freedom Technique experts.

I noticed that the Emotional Freedom Technique (EFT-Tapping ) is a very effective modality. It helps you in connecting with your inner self and dissolves any unresolved negative emotions such as anxiety, stress, fear, addiction, and low self-esteem etc. I believe there is a strong connection of emotions to your health, success, and overall wellbeing. Once we understand that connection, we can resolve all our mental, emotional, and even physical issues and an Emotional Freedom Technique therapist just helps you in doing that. 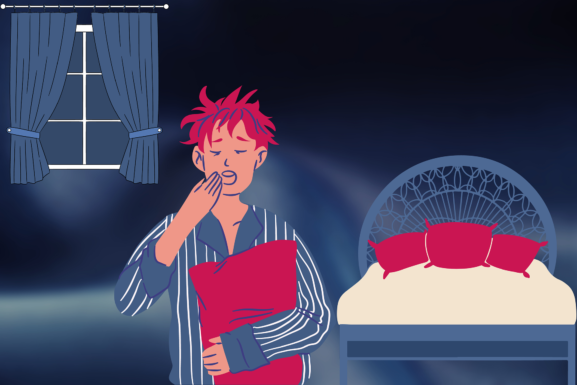 Are You Sleep Deprived? Take This Simple Test To Know

Being sleep deprived can have a dangerous impact on your life. Your memory, concentration levels, blood pressure, heart functioning, and 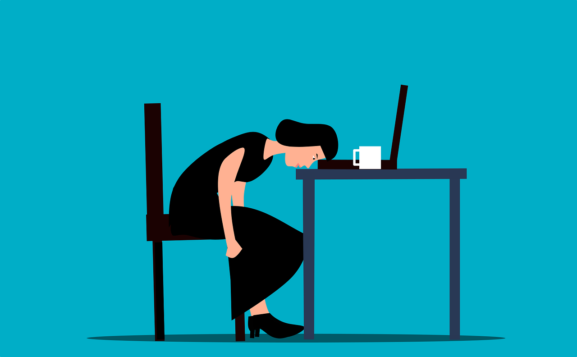 How Work Stress Drove Him To The Edge of His Office’s 21st Floor!